As Japan is a long collection of islands stretching out over thousands of kilometres, the climate varies considerably from the northern island of Hokkaido (summer mild and short; winters long with heavy snowfall) to the southern subtropical island of Okinawa.
Current weather in Tokyo
(from yourweather.co.uk)Even on Japan’s mainland, there are appreciable differences in climate and weather between the western Japan Sea coast, which gets cold fronts from Siberia, and the eastern Pacific coast, which receives warmer sea currents (the Japan Current, or kuroshio).
Because of its location on the Pacific, Japan has higher humidity in summer, and lower humidity in winter, than Europe.
The four seasons of the year are quite distinct in Japan: 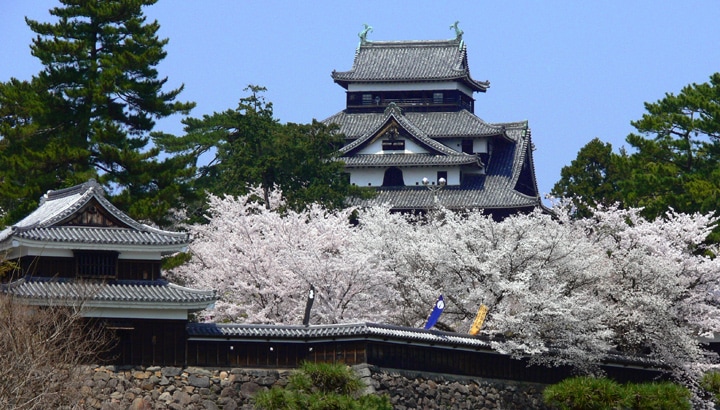 Spring (March to May)​The best time to visit Japan, with mild weather and trees blossoming (most famous being the cherry). Warm days, but a sweater is advisable for chilly evenings. Tthe cherry-blossom time which sweeps up the country from south to north is often followed closely by a showery front. Golden Week, the concentration of national holidays at the end of April and the first week of May is the busiest travel season, and best avoided. (In some years, however, the Golden Week period is rather fragmented. Check the dates) What to wear: Summer clothing in the south, sweaters and jacket further north. Showerproof jacket & umbrella advisable. 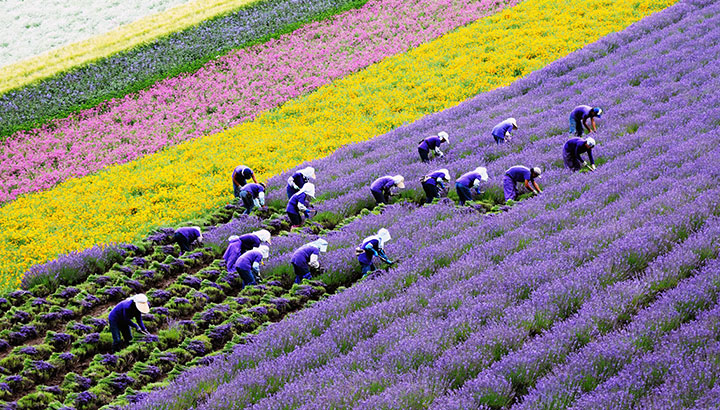 Summer (June to August)Hot (up to 40°C in many places), with oppressive humidity. The only places which escape this are the mountains, and the northern island of Hokkaido. June is usually the rainy season (tsuyu) for most of the country, but Hokkaido misses out on this as well, so so it’s a good time to visit. What to wear: light, comfortable clothing which dries easily. 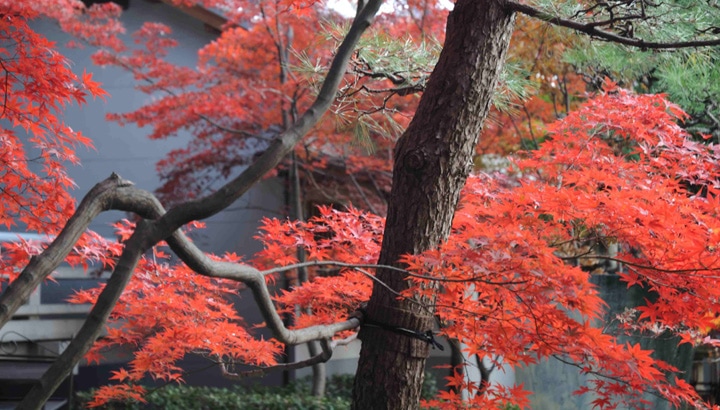 Autumn (September to November)September is the time of year with the greatest risk of typhoons. After that, the weather is unpredictable but generally mild. October is a good time for travelling: the humidity is less than in summer but it is still pleasantly warm. The trees show beautiful autumn colours, beginning in northern areas and higher altitudes, and spreading to all areas in November. What to wear: layered clothing, sweaters or jacket in the north or in the hills. 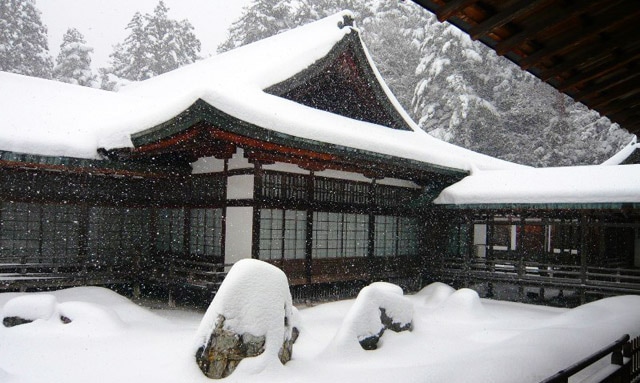 Winter (December to February)The northern island of Hokkaido, the Japan Alps and much of the Japan Sea coast get a lot of snow. The rest of the mainland gets some snow, and average temparatures around 1-5°C. But the weather is usually clear, crisp and pleasant, not damp. Tokyo gets very little or no snow. What to wear: warm clothing, winter coat/ski jacket or similar. If travelling in the north, make sure your shoes are suitable for snow.